Time for another set of updates so let’s get down to it. 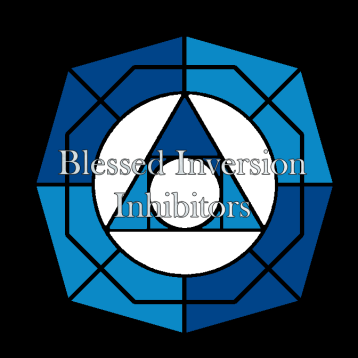 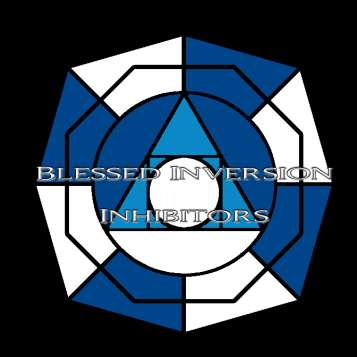 That’s it for this update. Hopefully, you enjoyed the fun facts and are excited for the new novel idea! Happy Pride Month and thanks for dropping by!