Sonic the Hedgehog: A Videogame Movie Worth Seeing (Spoiler-free Review)

Sonic the Hedgehog listens to fans and avoid becoming an unholy dumpster fire. 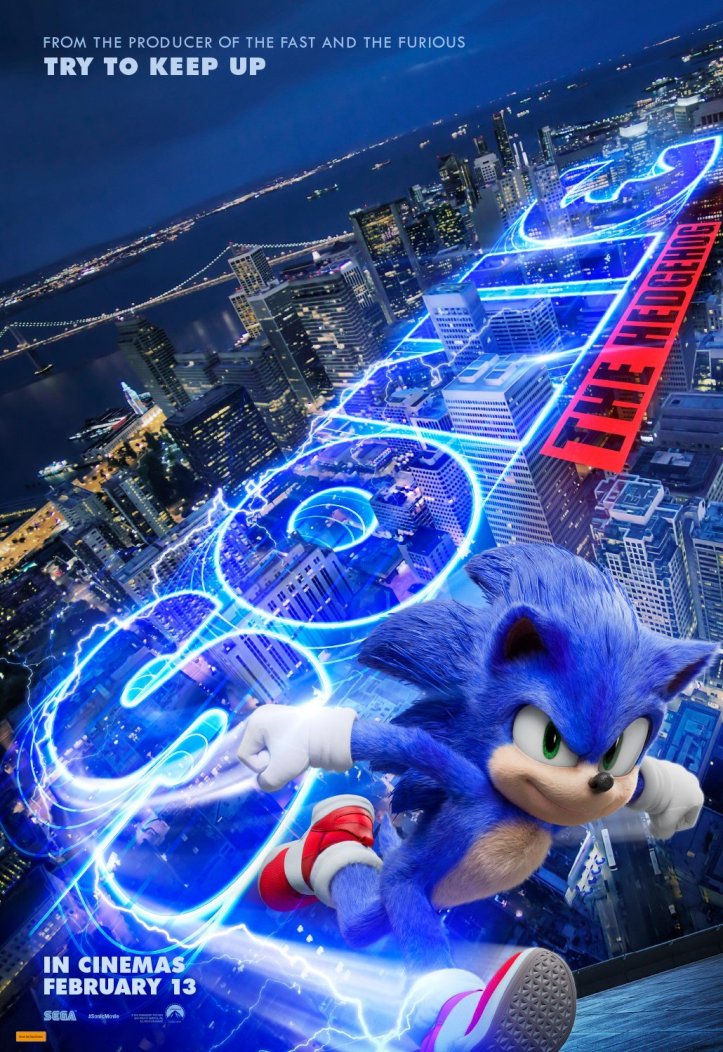 Sonic the Hedgehog is the fastest thing alive and living in hiding on the planet Earth. When the US Government finally catch wind of the blue blur, they send in the eccentric Dr. Robotnik to bring him in by any means. Forcing Sonic and Sheriff Tom Wachowski to work together and get the young Hedgehog to safety.

Sonic the Hedgehog was a film that, right out the gate, was the center of attention for all the wrong reasons. Sonic himself looked memeably terrible and so deep in the uncanny valley he could be a 2014 Ninja Turtle. 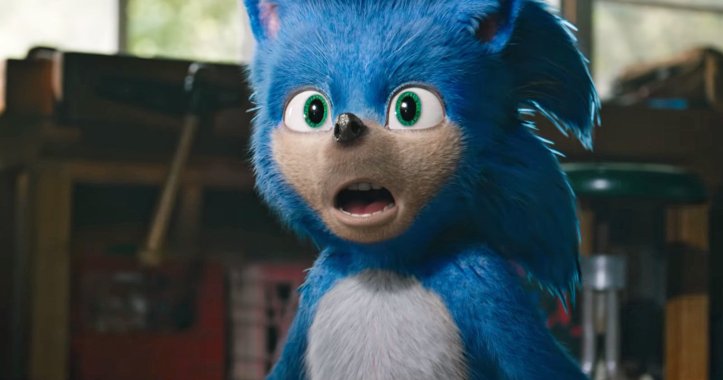 Granted, you could argue it was inspired by Detective Pikachu’s attempt at realistic reinterpretation (Specifically bringing Raf Grassetti’s interpretation to mind) it was not good in execution. 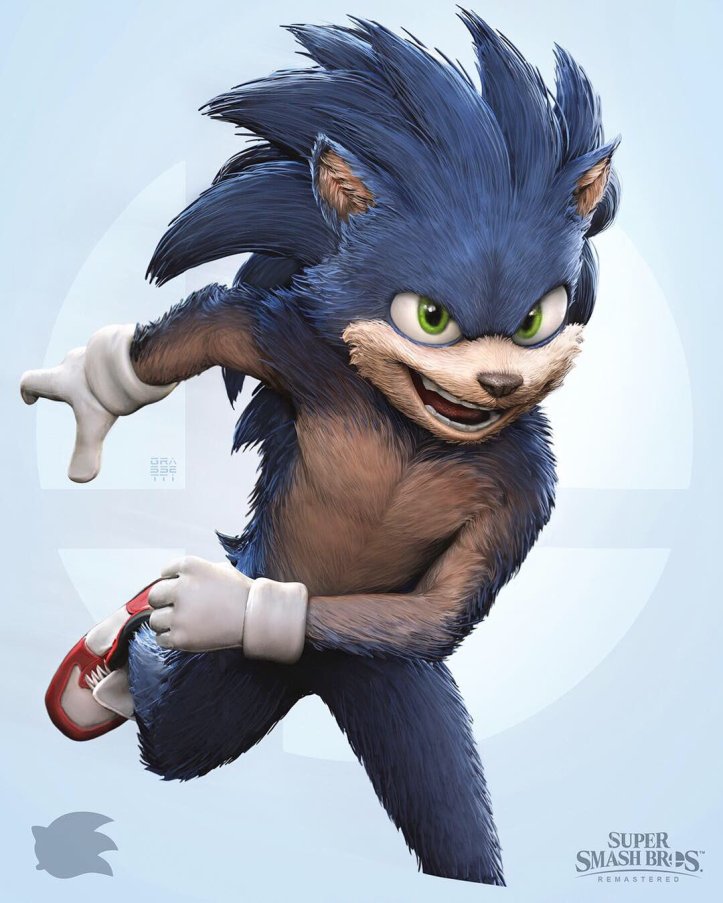 But after listening to fan feedback, he was redesigned and he looks really good. His look is more game accurate and on the big screen is even better. He looks great with his superspeed effects and you can even see individual quills when they do closer shots. 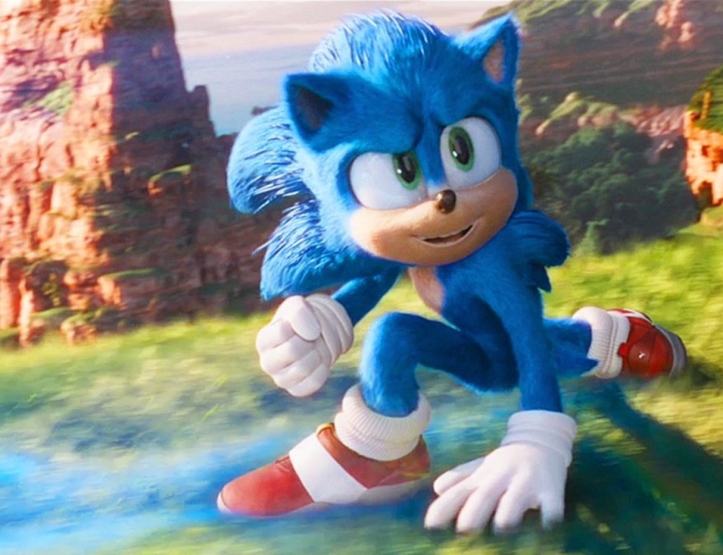 Sonic himself has a new voice, being performed by Ben Schwartz, and it’s pretty good. He gives Sonic youthful energy that fits as it’s one of the few times Sonic acts his age. Making him 15 at the oldest. He almost never stops talking, makes jokes and references frequently, and doesn’t always think things through. He’s still on the cocky side but he isn’t as abrasive about it. He’s a kid and just acting on and saying the first thing that comes to mind. Also, he’s just adorable and likable. 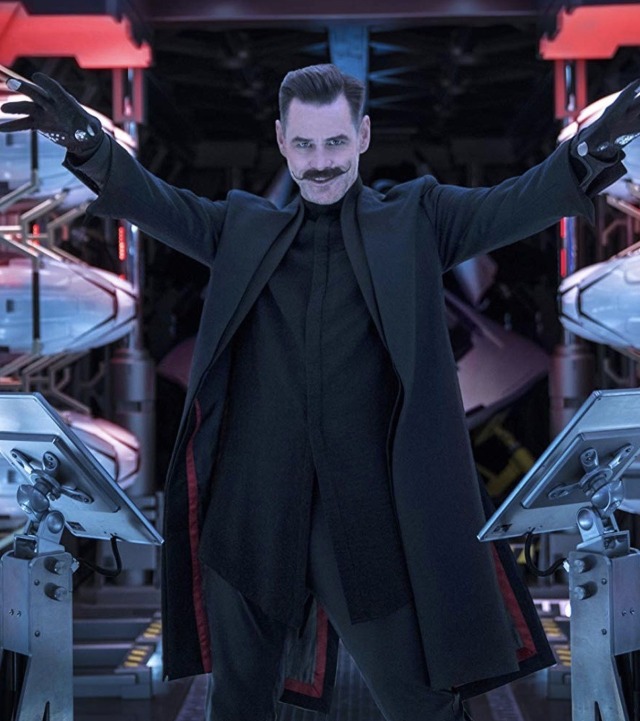 Jim Carrey as Dr. Robotnik was one of the best characters. Coming off as a mix between the classical intimidating Dr. Robotnik and the more flamboyant Dr. Eggman. At times he’s insultingly condescending and confident to a fault. The over-the-top acting style of Carrey fitting the doctor like a skintight flight suit. The tech the mad genius brings to the table were sleek and practical. A far cry from the vibrant animal Badniks but far more effective…and eggshaped. You can see why he has such a monumental ego. 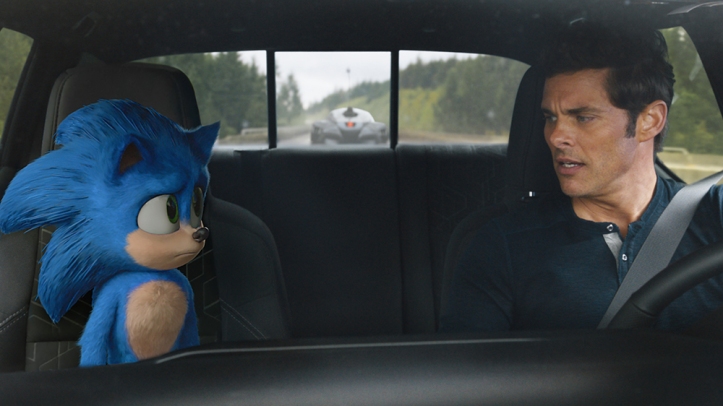 James Marsden is the original character Tom Wachowski and the other main character next to Sonic himself. Unlike Sonic and Carrey, Marsden doesn’t get nearly as many solo scenes. But that’s not to say he’s a bad character or actor. Some of the funniest scenes involved him playing off the other characters in the scene. But when Sonic or Carrey are around they steal the scenes. 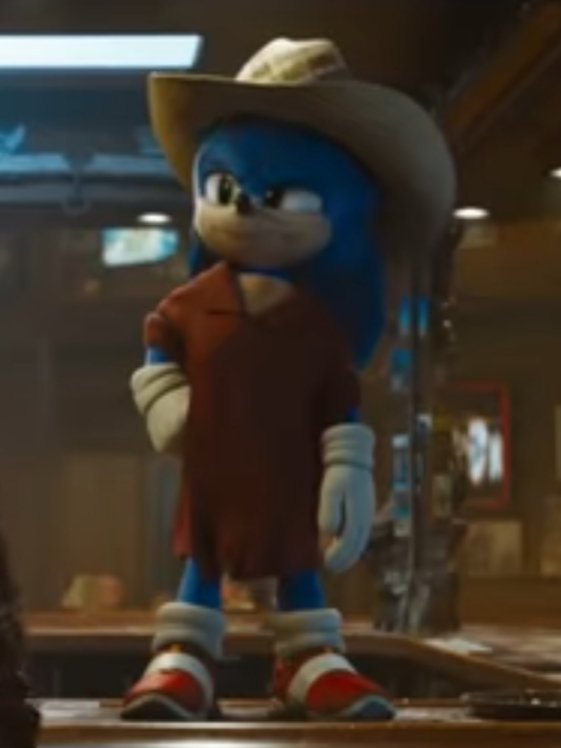 When you boil down the plot, a lot of it isn’t super new or unique. But the performances and character interactions carry it the whole way through. In fact, all the actors are really good and play off each other naturally. Making each scene entertaining in its own way. While quite a few jokes are kids, this film isn’t directly targeted at them. It’s targeted at the fans with so many easter eggs you’ll have to see it twice if you hope to catch them all. References going from their own games to the Archie Comics and even memes. Normally I’d give cons it’s own section but I didn’t really have anything to complain about. Carrey can be a bit much in a few scenes but that’s really it.

Sonic the Hedgehog is an energy-fueled ride all the way through. If you’re a fan of Sonic, especially a hardcore fan, it’s a must-see. I eagerly await the future of this franchise. Especially seeing how Jim Carrey does playing a more flamboyant Dr. Eggman.